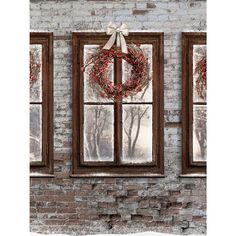 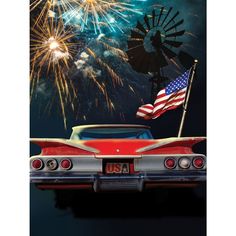 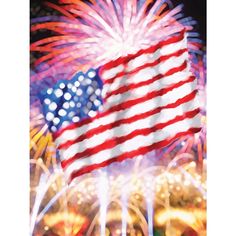 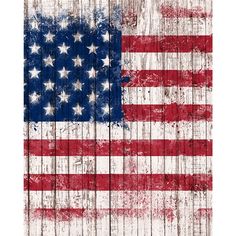 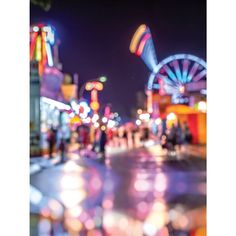 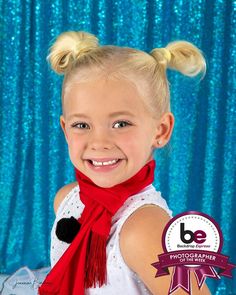 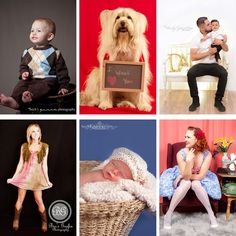 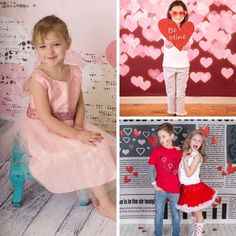 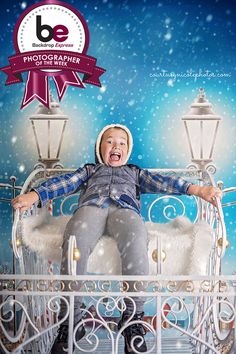 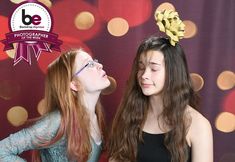 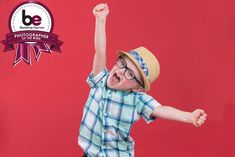 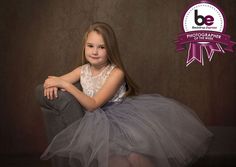 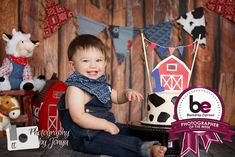 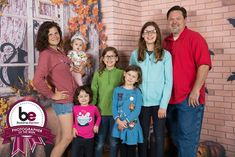 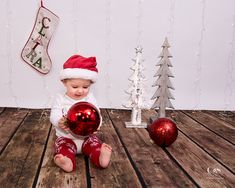 Each type of photography background has its own advantages and disadvantages to studio photography. Even though muslin backdrops are one of the most popular kinds of photo backgrounds, it does come with both positive and negative aspects, which we will discuss here. Muslin cloth was first brought into public view in Middle Eastern countries and later found its way to Europe around the 1800s. Because muslin is made from loosely woven cotton thread, air can flow through it easily, which makes it an ideal background for shooting in dry, arid areas. Originally, muslin was used to create clothing and bandages, and later used in the theater as a versatile background. This naturally led to the use of muslin in most photography studio nowadays as the main fabric used in photo backgrounds and also to take the place of canvas backdrops

There is a distinct advantage to using muslin cloth in a studio as a photography background. Muslin is extremely durable and can take a lot of abuse while remaining usable. The thick cotton material can stop too much light from shining through the backdrop, unlike other kinds of cotton cloth. You can also use a flash when photographing, without worrying about illuminating objects behind the background. A muslin backdrop has an advantage over other kinds of fabric because it is able to hold onto dye and other materials used to color fabric. In fact, muslin is nearly as effective as canvas cloth in holding onto colors, which is why it became a replacement for canvas backgrounds. Muslin is often colored to make it look like an “old master” style background. This is commonly used in portrait photography, where a lighter center is surrounded by a darker color. Most muslin backgrounds are created to look unique, such as hand-painted muslin or crushed muslin,  but also are made in solid, basic colors like white, black and chroma key.

Unfortunately, muslin is highly absorbent and if something is spilled onto it, it will be difficult, if not impossible, to get it out. Additionally, washing muslin cloth typically causes it to shrink just a bit, and causes color transfer to and from other fabrics in the wash. Muslin is made to create a full-scale background and this can make it unwieldy. This cloth will always have wrinkling, which makes it unsuitable for a background that is meant to be solid. Proper storage is more difficult that other photo backgrounds, as the common wrinkling of muslin is almost impossible to stop or prevent.

Interested in learning more about muslin backdrops? Check out Why Should You Use Muslin Backdrops?